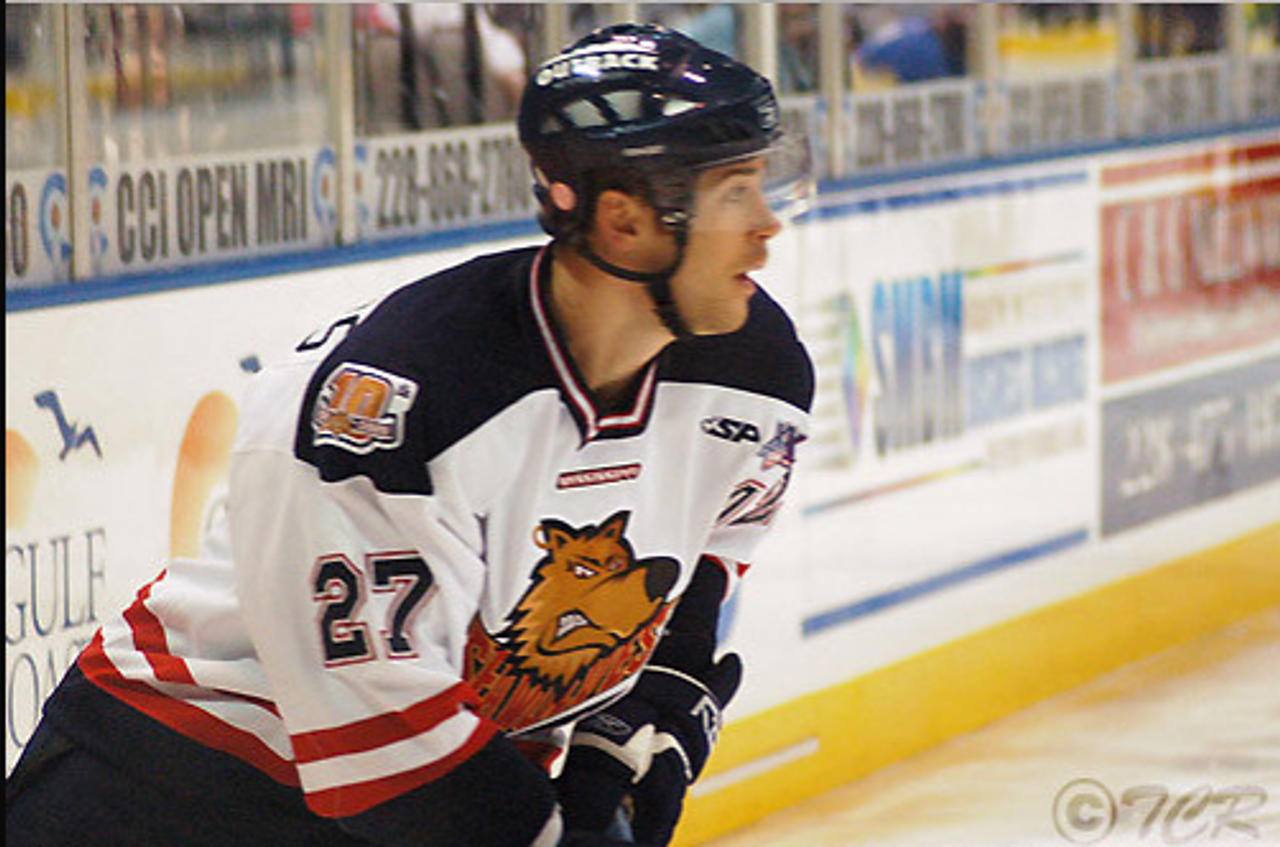 Your dasher board advertising package includes all production, maintenance, and cleaning costs associated with the board that gives you the chance to show off your dasher to employees, customers, clients, and friends.

Dasher board advertising options include:

Take advantage of this highly visible marketing opportunity and be a part of the in-game action by sponsoring the scoreboard, a significant part of every hockey game. 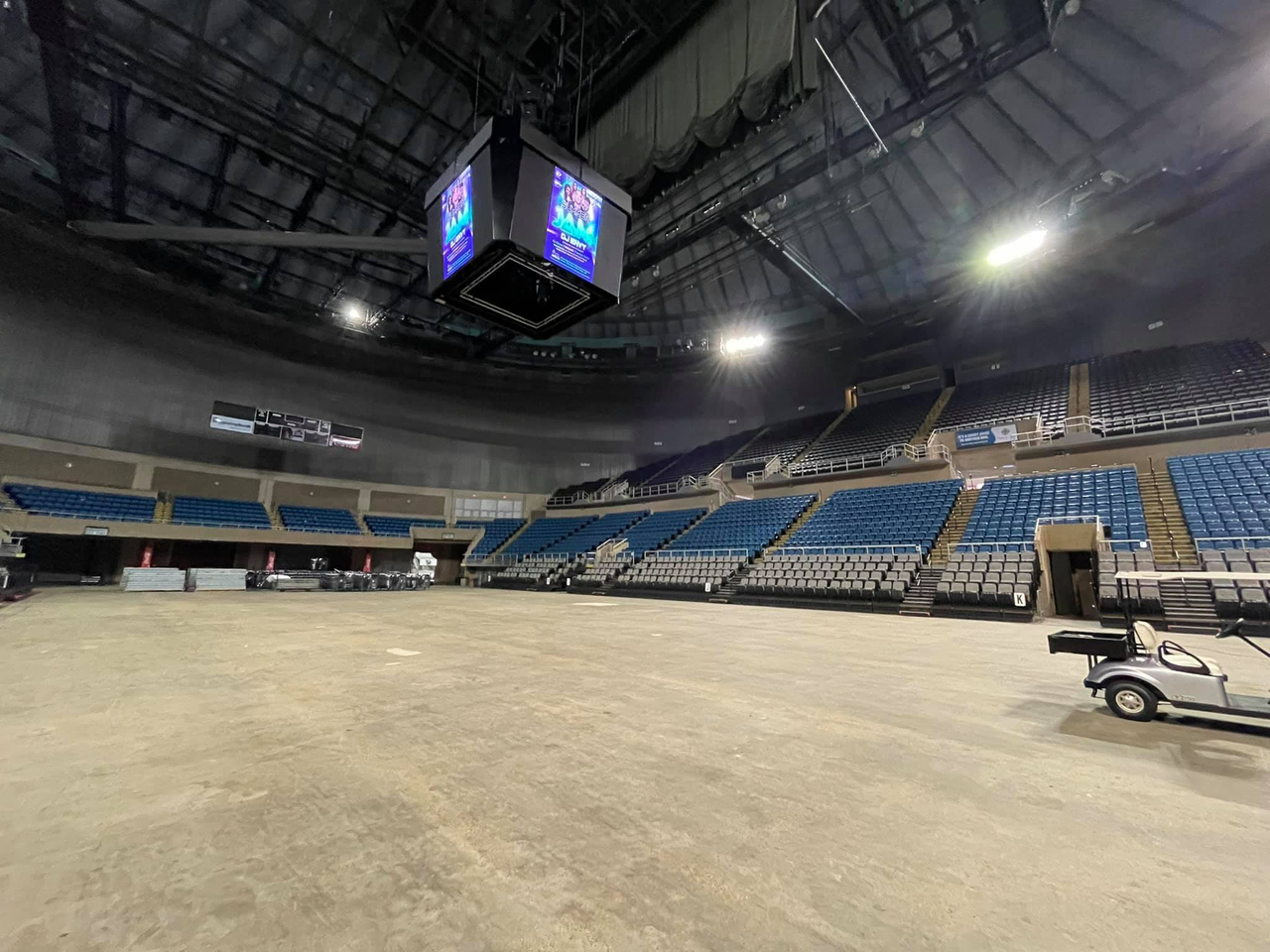 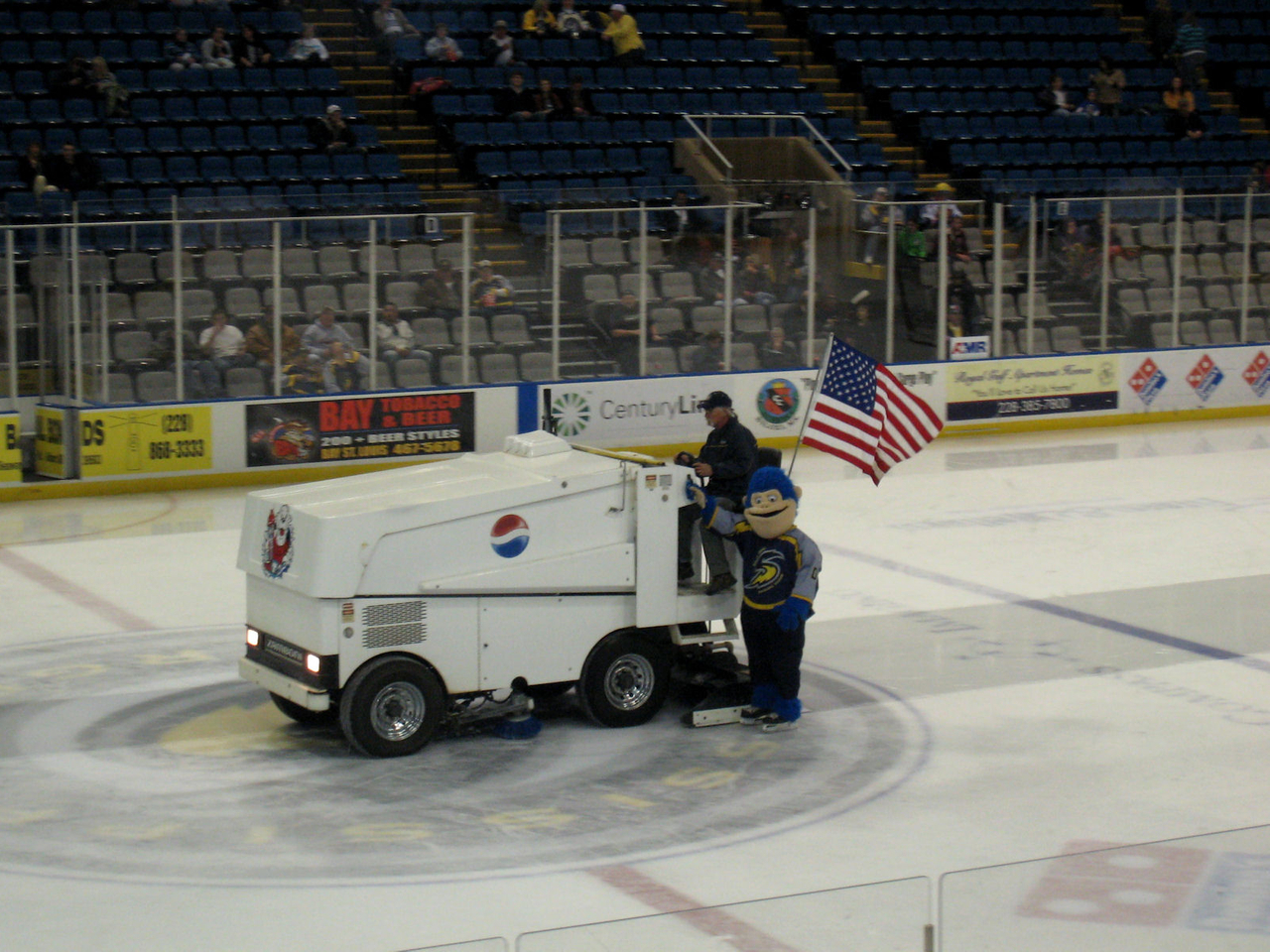 One of the most universally recognized symbols in hockey is the Zamboni.

The Biloxi Pro Hockey Zamboni is on the ice for eight minutes pre-game, during both intermissions and post-game for a total of 32 minutes of exposure every night. Your logo and message are placed directly on the Zamboni, with the possibility of customizing with more elaborate color schemes and graphics. 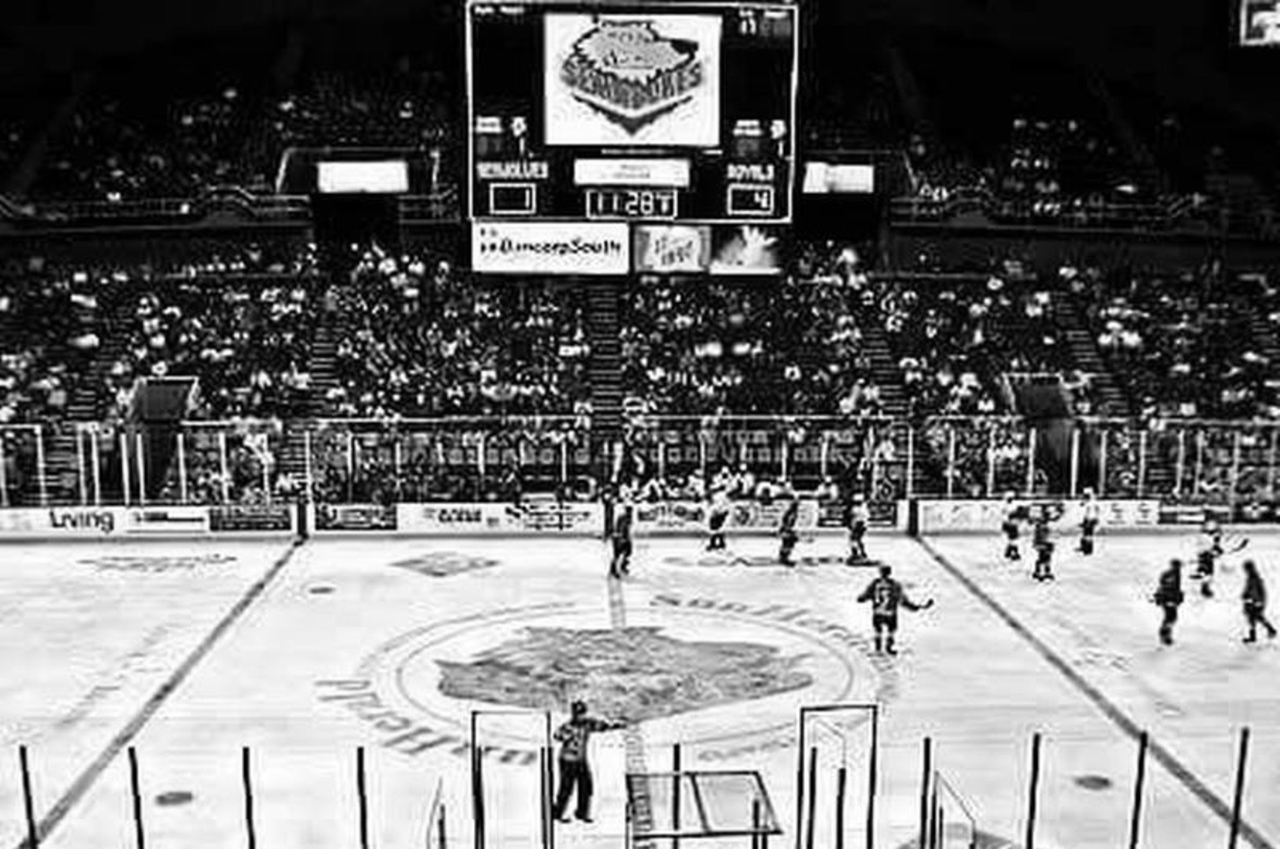 On the ice that's where the attention of thousands of fans is focused throughout each and every hockey game. Put your message where it is impossible to miss! Ice logos are the top of the line in hockey advertising.

The exposure of ice logos is not limited to only hockey games. Your logos will also be viewed by thousands of additional fans each winter when the Mississippi Coast Coliseum becomes one of the busiest attractions in Biloxi and surrounding areas, hosting recreational hockey, figure skating, and more.

Place your business on the "Sin Bin" and receive game advertisements over the P.A. system anytime a player from either team draws a penalty. 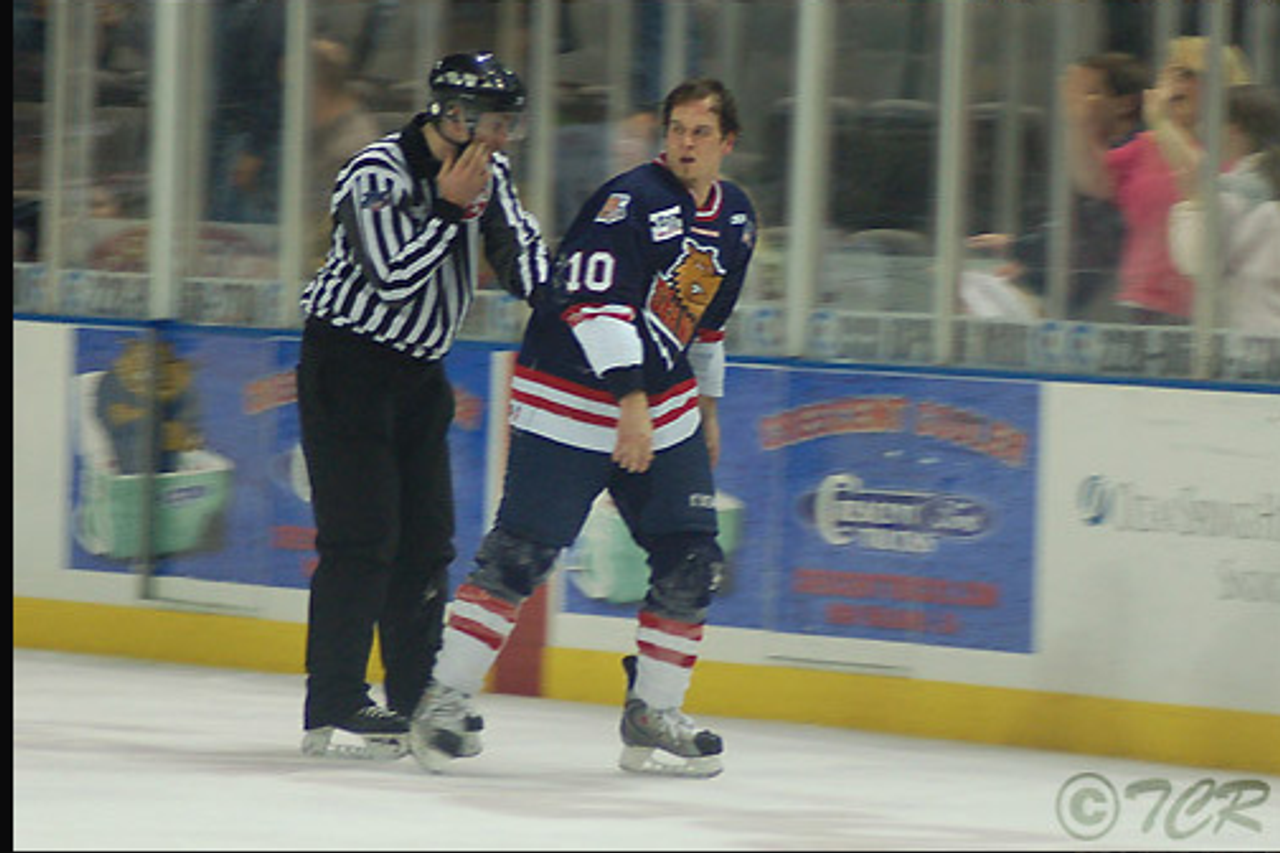 Whether it's in the game action, for promotional purposes, photos or videos for media coverage, or the one on one fan interaction, there is no better way to put your name in front of all hockey fans and Biloxi than with your logo placed directly on the team jerseys. 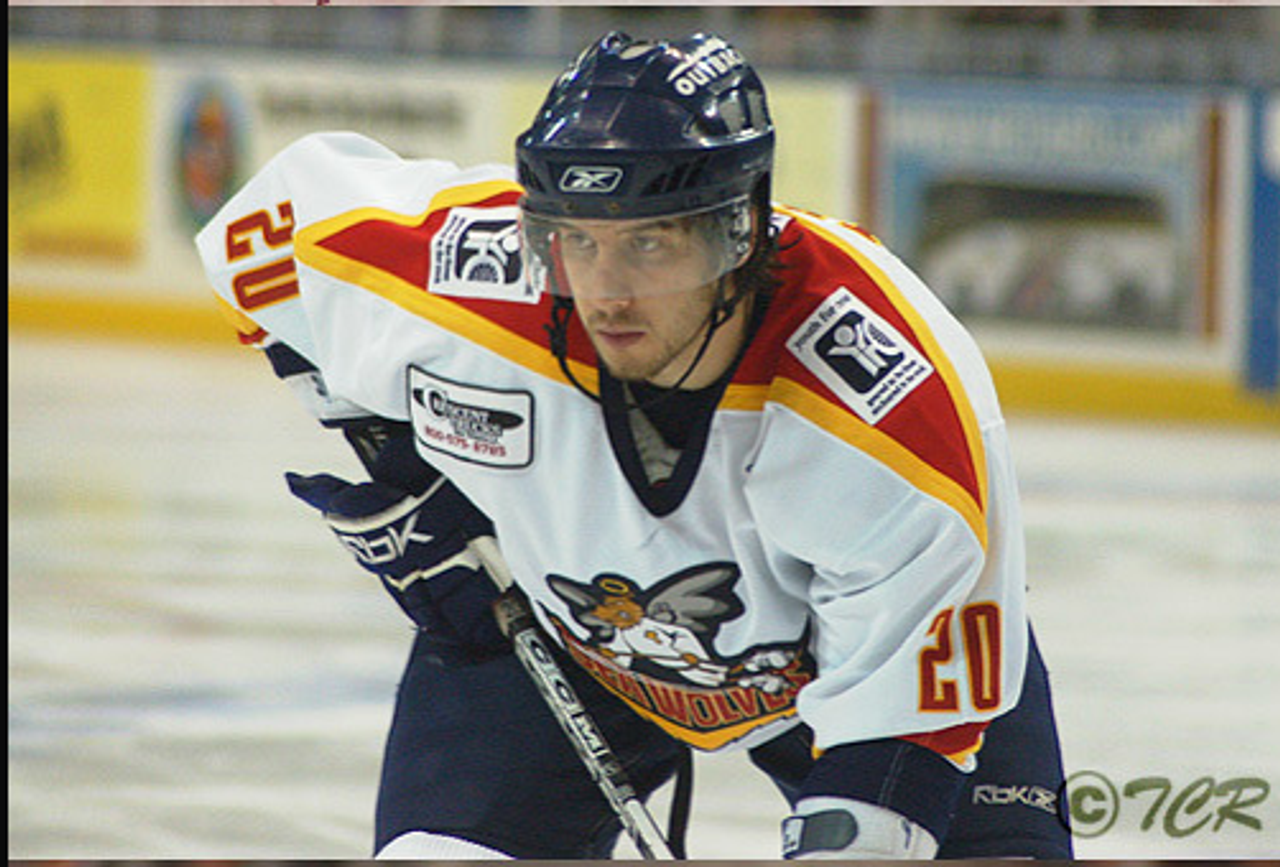 Public address announcements give you the attention of thousands of potential customers throughout the course of the regular season and playoffs. Whether you use your announcements to promote your business in a general way or specifically for an upcoming event, P.A.announcements offer a flexible outlet for your message.

You can purchase sponsorship of in game events such as:

-Three Stars of the Game

These sponsorship's occur every home game, some occurring multiple times throughout the span of the game and will be announced by our play by play announcer and on our live game feed via FHLLIVE.com during all home game streams. 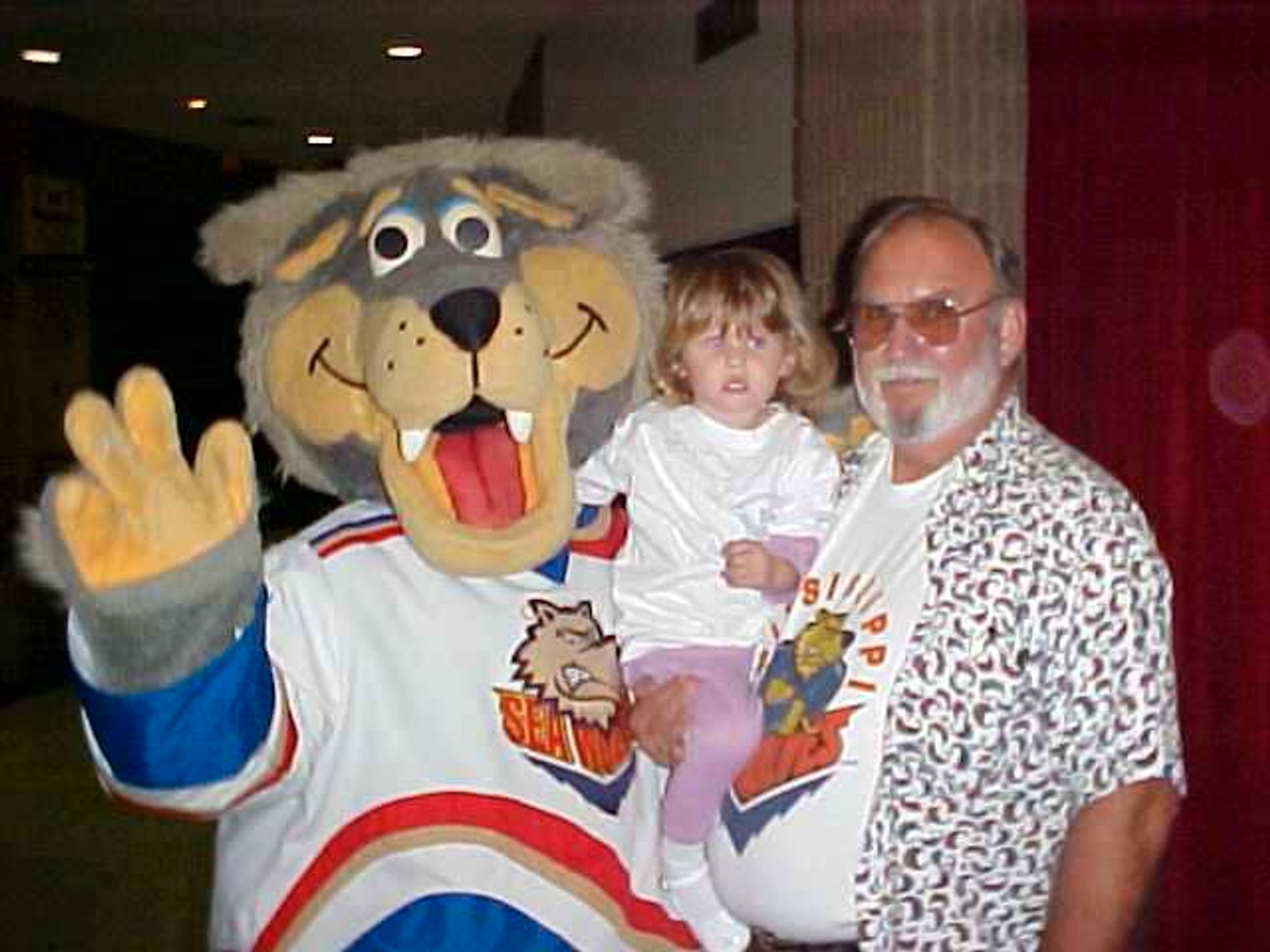 Our mascot is not only an integral part of every hockey home game but is active in the community year-round. Mascot sponsorship includes a P.A. announcement every home game, a jersey patch, recognition on our website, visits your place of business or event, and more.  Market your business in a dynamic way and be accessible to fans both big and small by sponsoring the best mascot in the League!

Sponsor a theme night and reach thousands of fans in one night! Sponsorship includes print, digital, and radio advertisements leading up to and on the day of the event, P.A. announcements, a feature on our website, party supplies, and 20 tickets for your employees and their families to enjoy the production. Theme night sponsorship allows your business to gain access to a captive audience for a fraction of the cost of hosting an event of this magnitude on your own.

Theme nights for 2021 include: 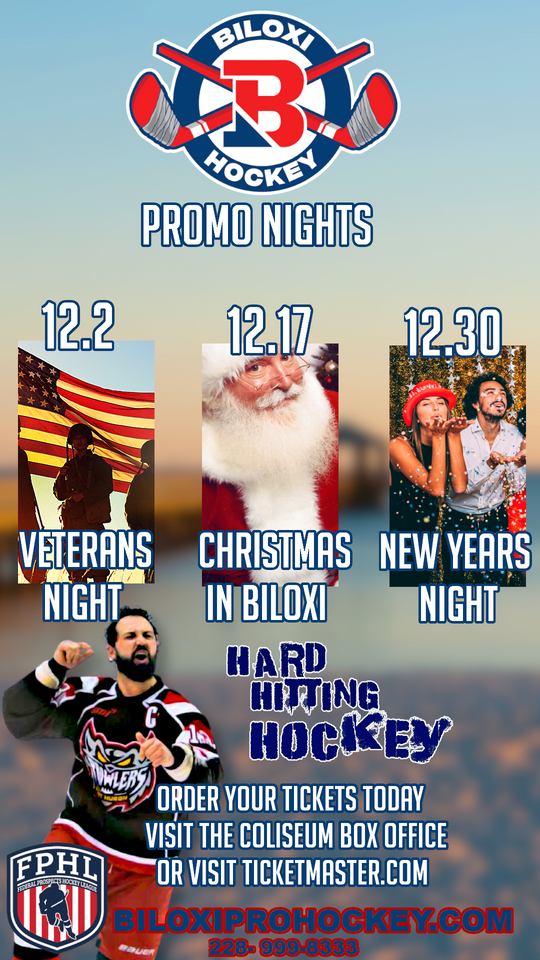